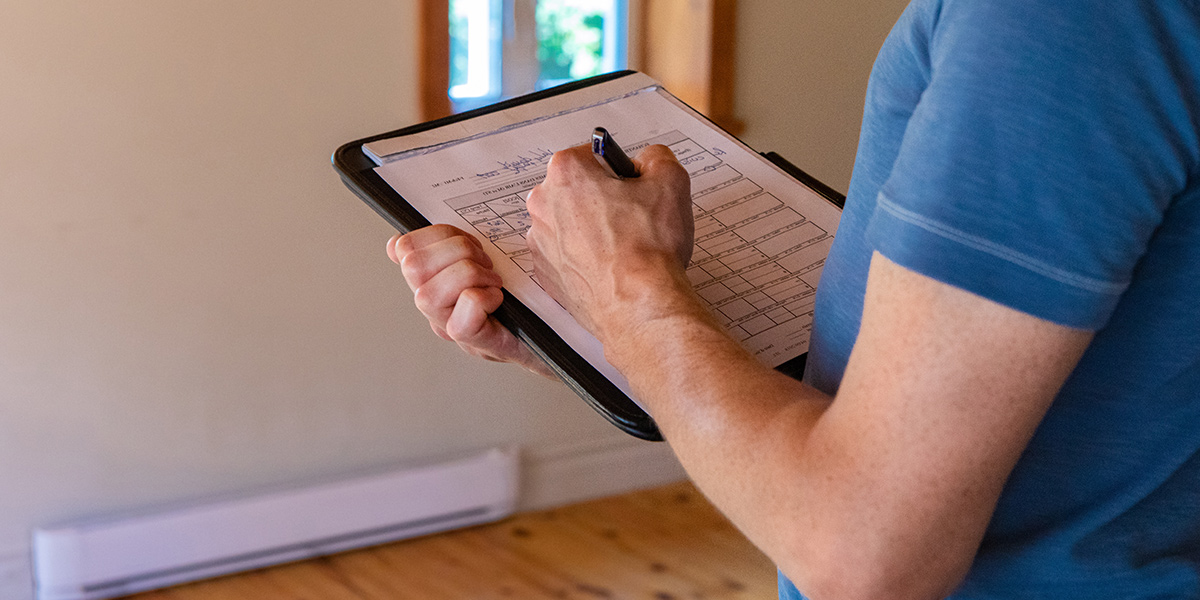 New Zealand landlords dealing with meth contamination over the last year have been stuck in the middle of deciding whether meth testing is a necessary expense or not.

This debate was added to by the Gluckman report of 2018, for more information on this, see the NZ Herald article from 29 May 2018. “Meth-testing in homes – don’t bother, says Chief Science Adviser Sir Peter Gluckman” .

Since then, many landlord have chosen to follow Sir Peter Gluckman’s advise not to test routinely between tenancies. But sadly many landlords have not realised this advice doesn’t take into account the Tenancy Tribunal’s stricter, evidence-based approach. As the NZ Herald has uncovered today, following this advice is now catching out some landlords.

With the huge amount of negative media attention towards the methamphetamine sampling industry, trying to advise landlords that there are still legal issues not taken into consideration within the report was always going to be difficult.

Since the release of report we have tried to give a balanced argument to whether landlords should or shouldn’t have their investment properties meth tested between tenancies. With many landlords choosing not to test, based on the advise of the Gluckman report, many now face the potential financial reality of not being able to claim reimbursement for meth contamination if it is found in an investment property they’ve chosen not to test pre-tenancy.

When dealing with the difficulties surrounding meth it comes down to two sides, health effects and legal responsibilities for a landlord and/or tenant. While the Ministry of Health and the Government continue to have different views of what is acceptable health wise, the ever increasing amount of methamphetamine in NZ means many landlords will be left out in the cold and having to face the financial realities brought about by the legal requirements of meth contamination if they don’t test between tenancies.

If you are considering renting an investment property please feel free to contact us and discuss the pros and cons. We are more than happy to provide a detailed point of view from both sides of the coin to help you make up your own mind.

Healthy Homes Reports for New Builds Why choose us for your smoke alarm servicing? Things you need to know about Fines after 1st July 2021 Our Asbestos Testing Services 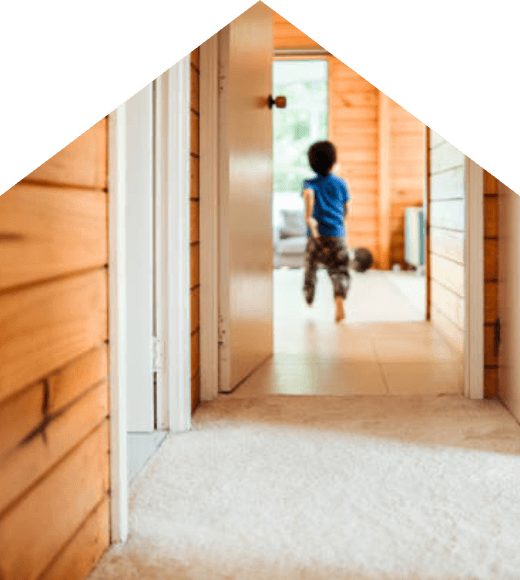 Sign up to our newsletter to stay up to date with the industry.

Once a month, we update our clients on any developments in the industry and our services as well as announcing monthly prize winners 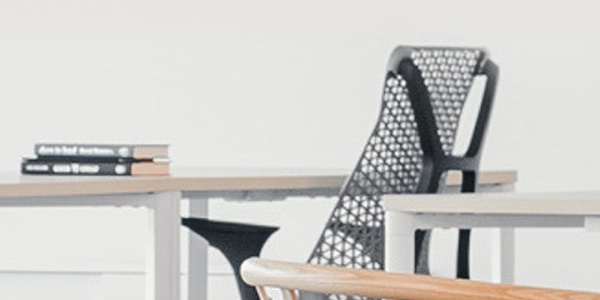 Do you have questions?
Don’t wait. Let’s talk.

Send a message to us.
We’ll get back to you ASAP.